What are you waiting for? Come on down and have a drink at the Mikkeller taproom.

The first time I tried Mikkeller beer was on a visit to Copenhagen in 2012. Somehow I remember looking for a drink and randomly finding their cellar taproom in Vesterbro.

As one of the first and earliest of the new European microbreweries, Mikkeller creates some incredibly flavorful beers. Some of their stouts (Beer Geek in particular) may have you convinced that you’re actually having dessert. 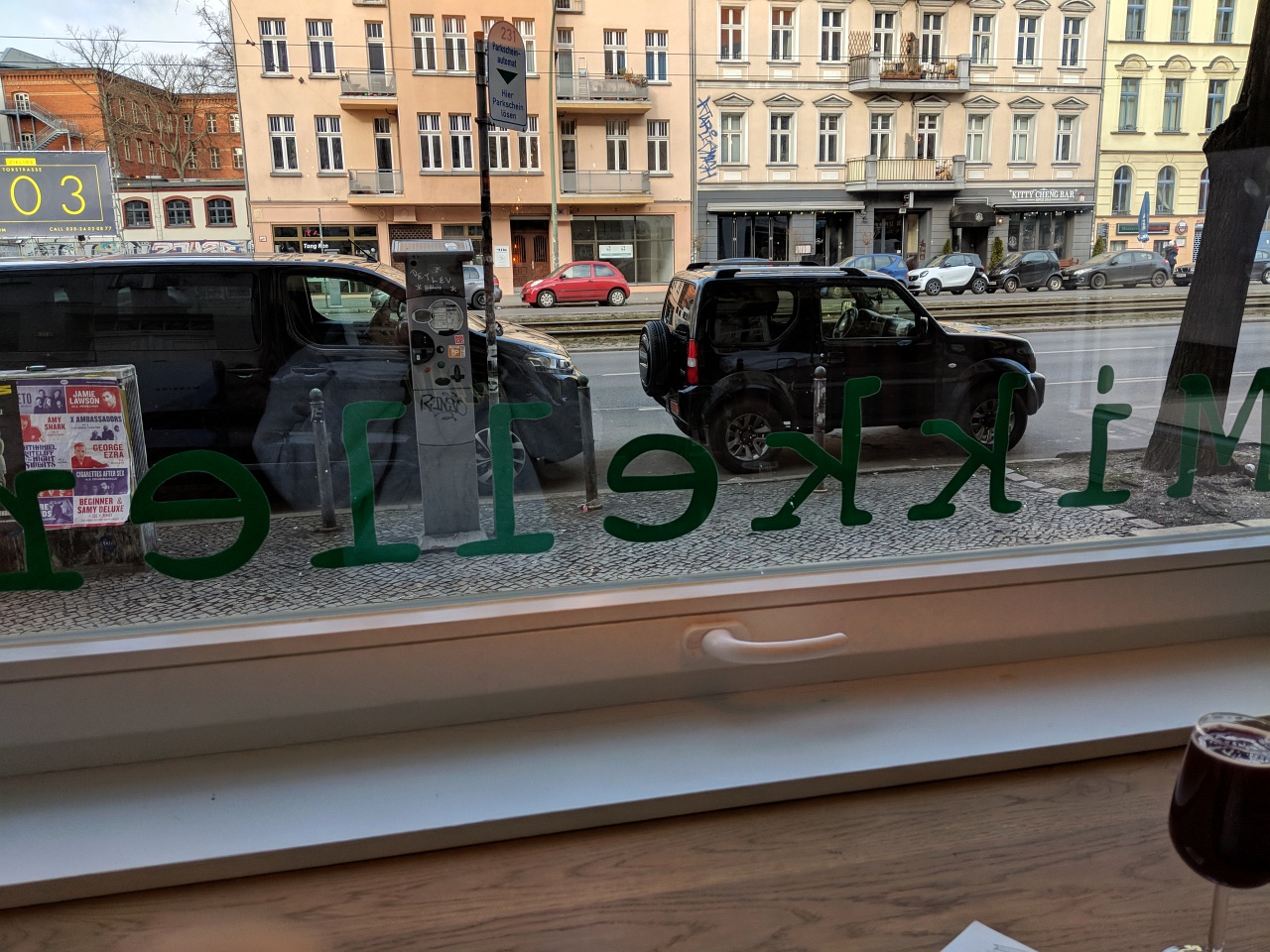 Peering out the window. 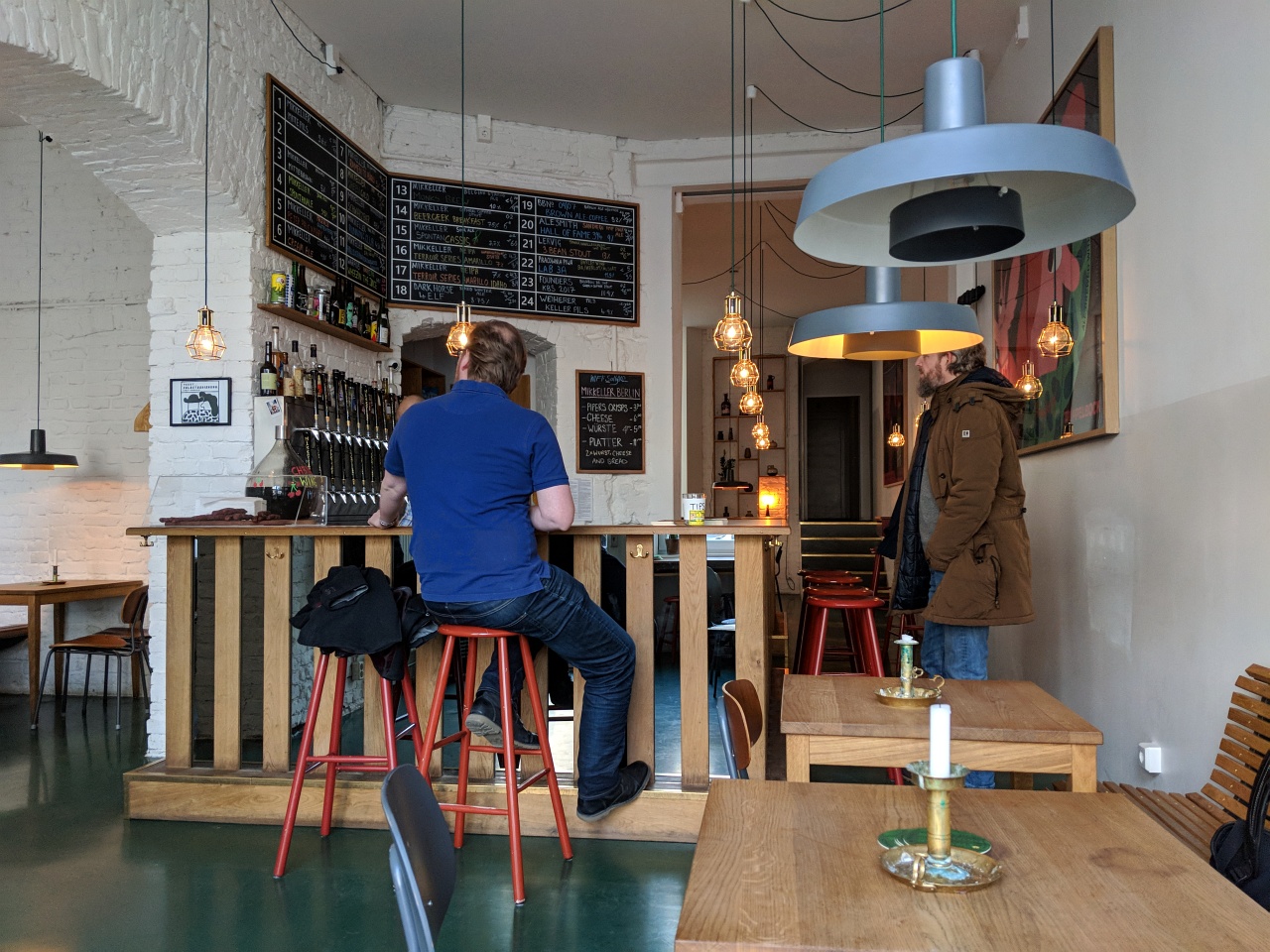 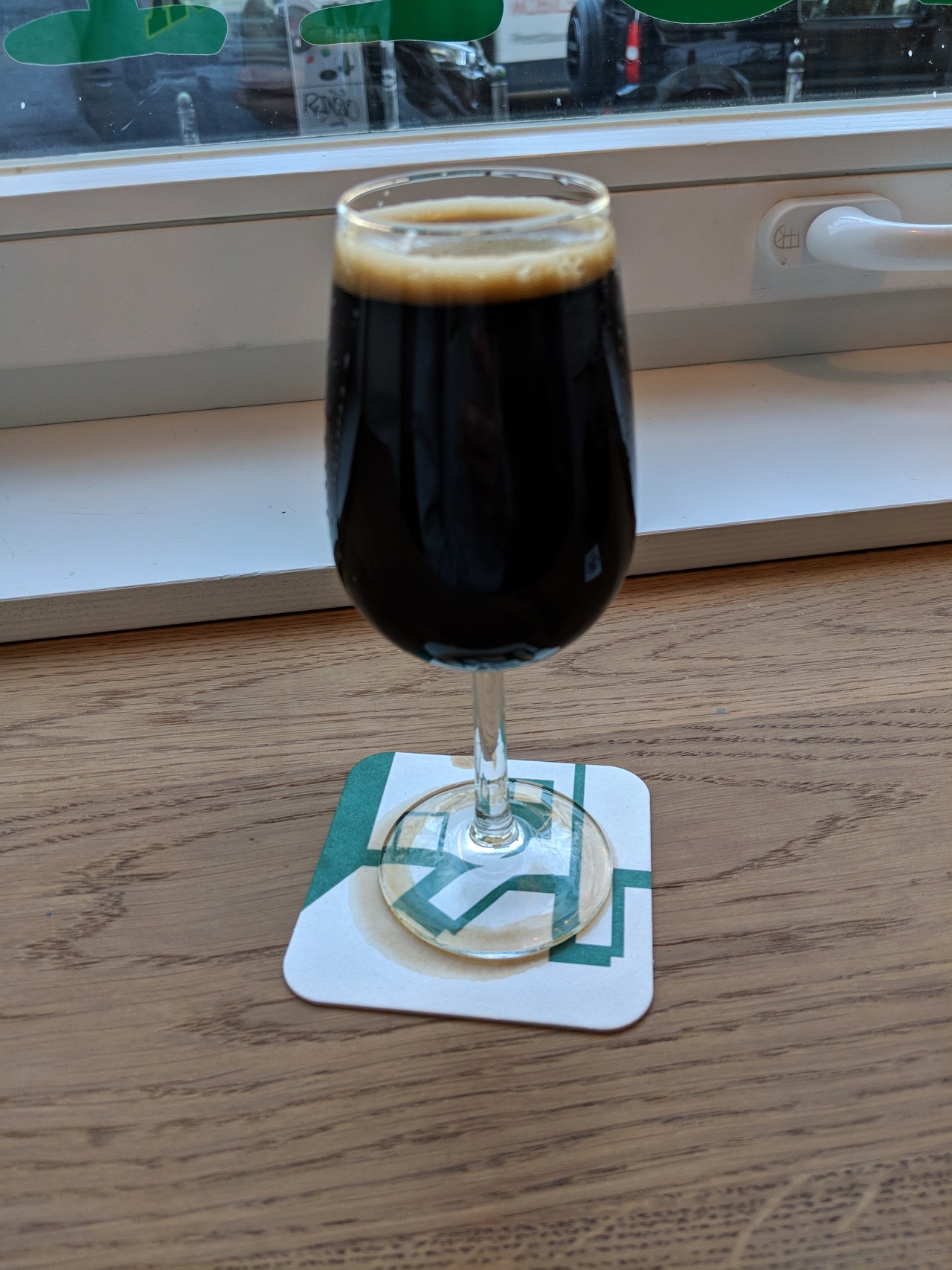 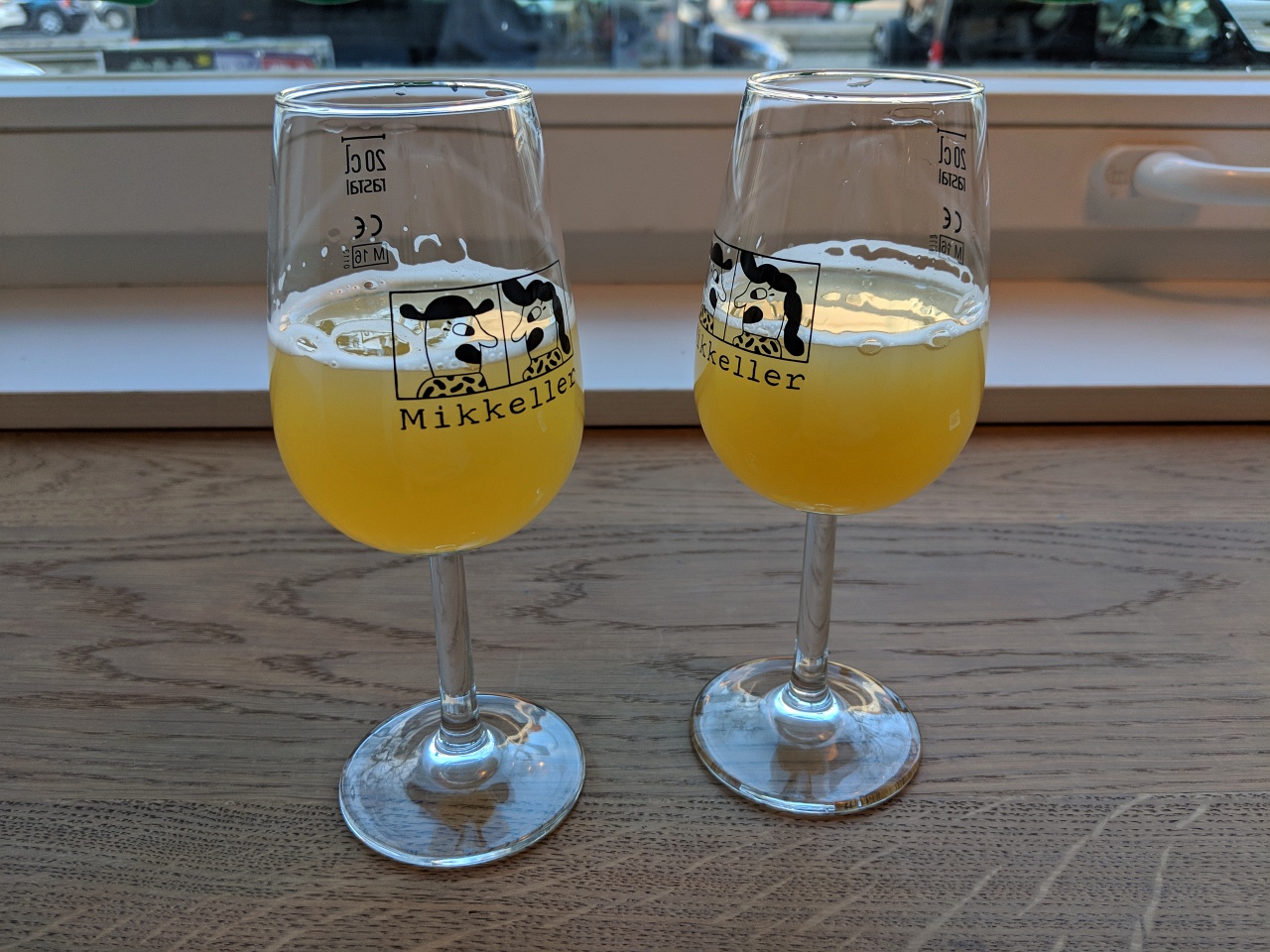