So disassembling a Guinness keg is not the most common thing to do in the universe, but I had to do it this weekend. Guinness kegs use a different tap style than the standard European taps. It can be a bit daunting at first, but the steps are: 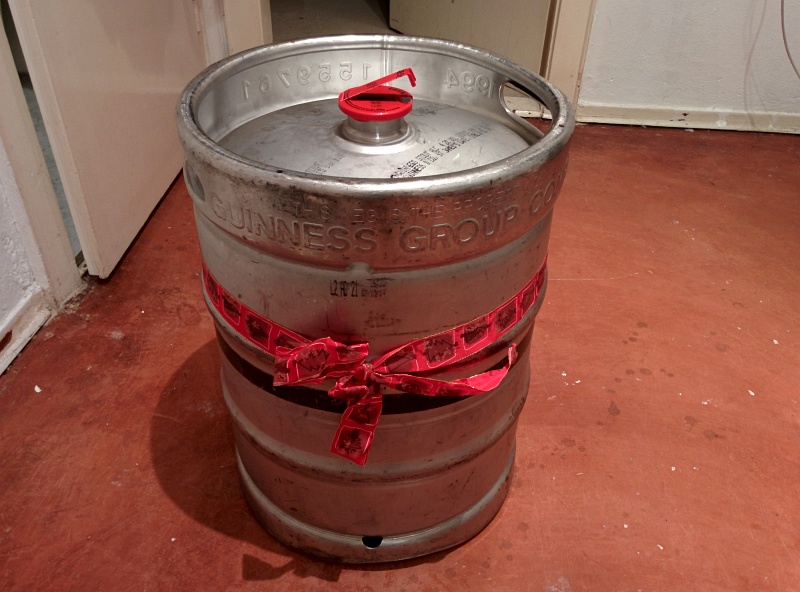 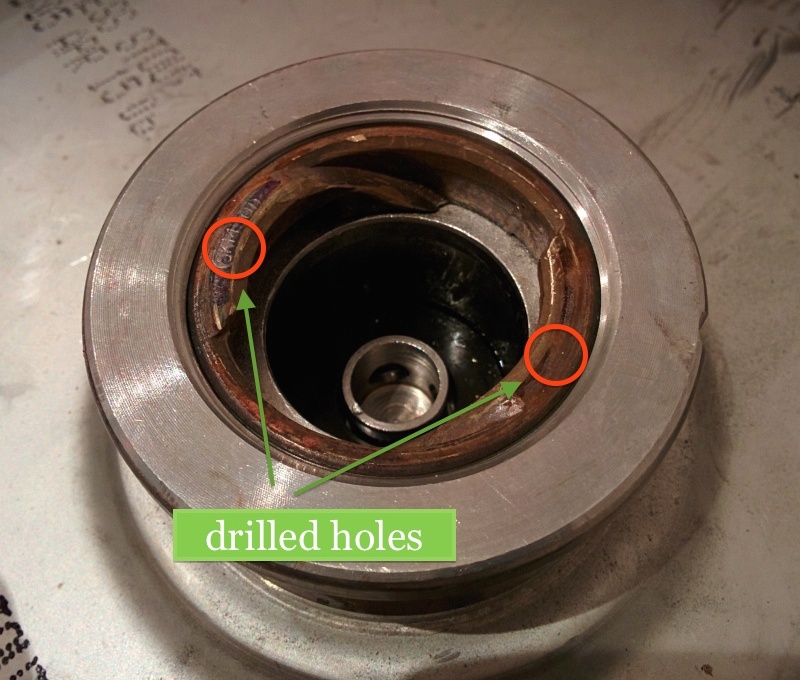 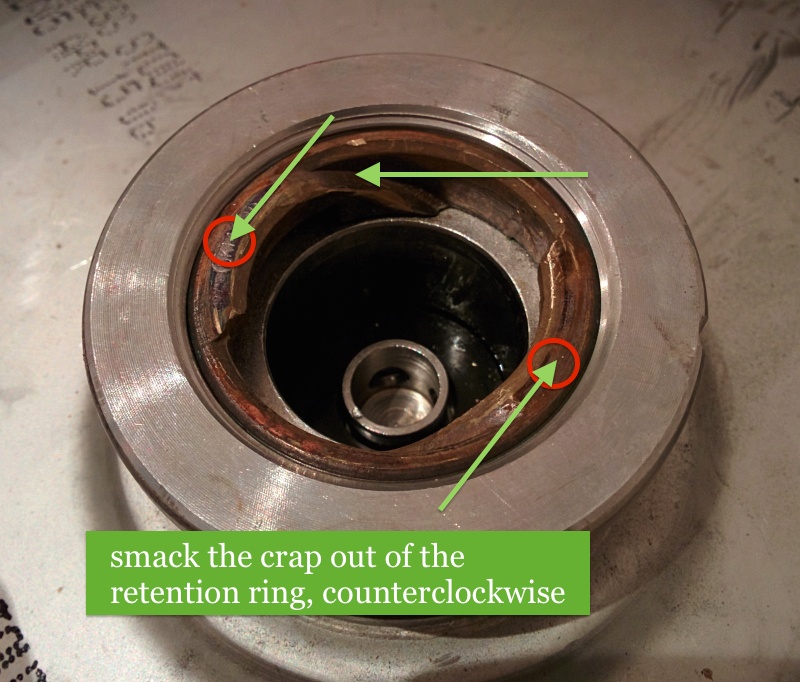 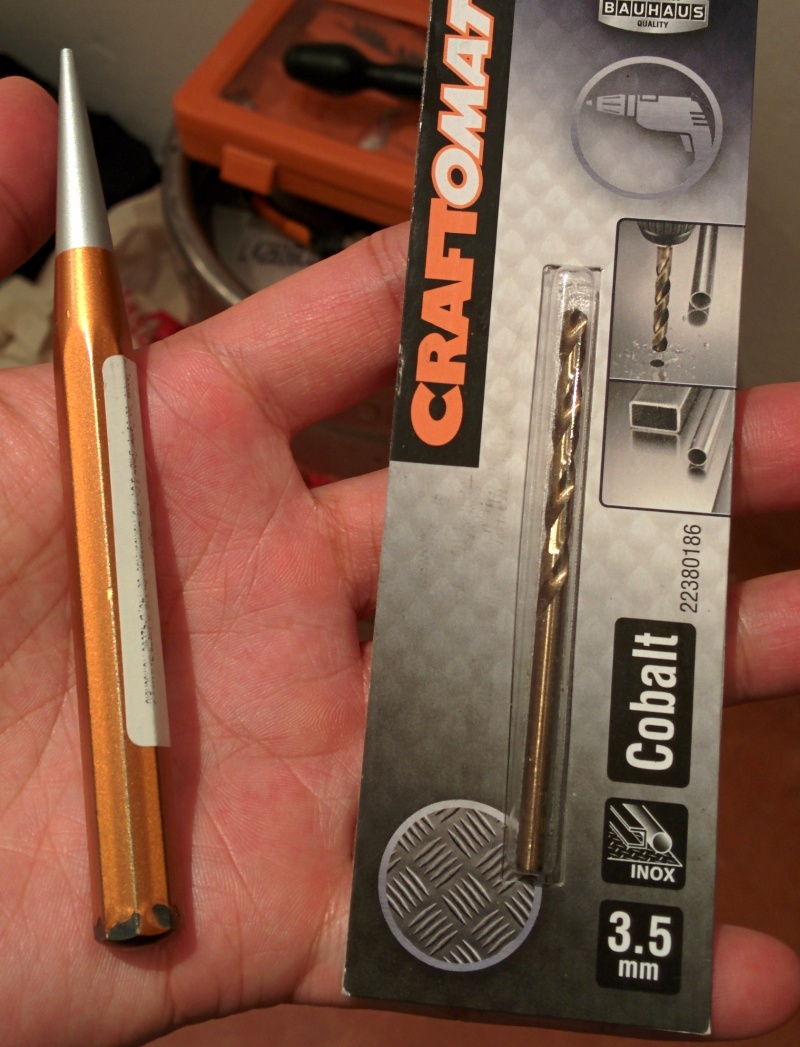 Nevermind the wire I ran through the holes I drilled (you don’t have to drill them all the way through, either). I was trying to run a stick through the wire and then unscrew the retention ring that way (kind of like a tourniquet). But it didn’t work, so I reverted to smacking it with a hammer some more, which did work. 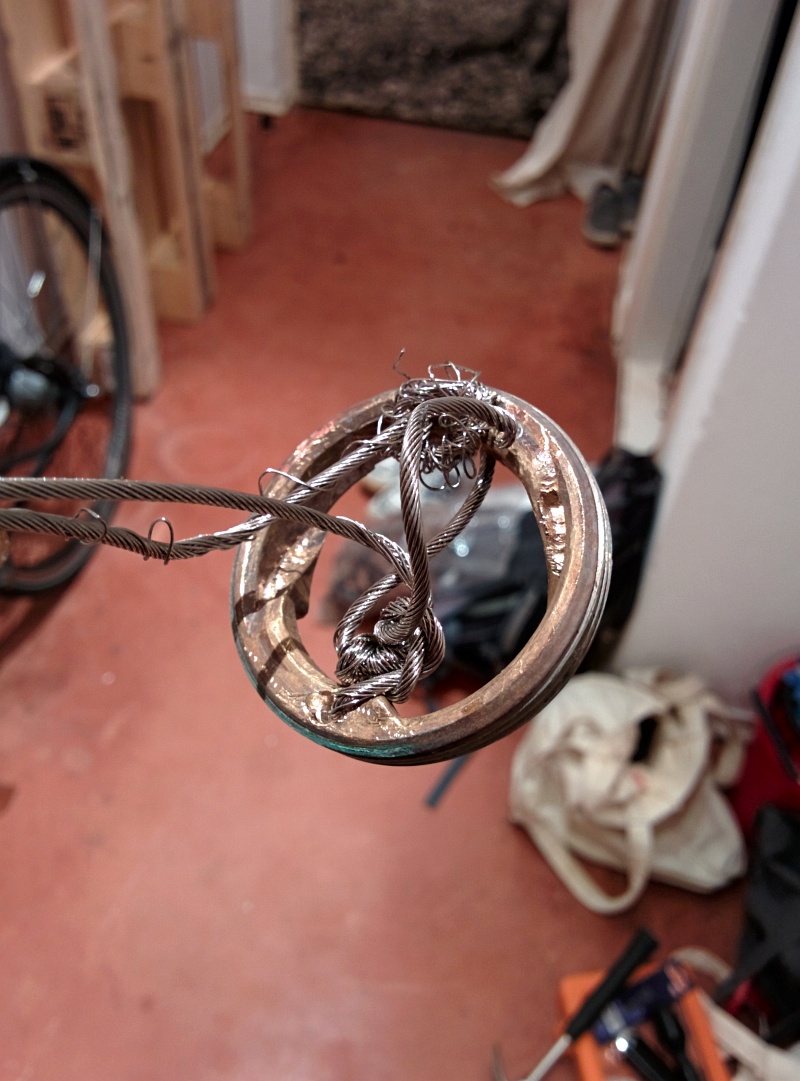 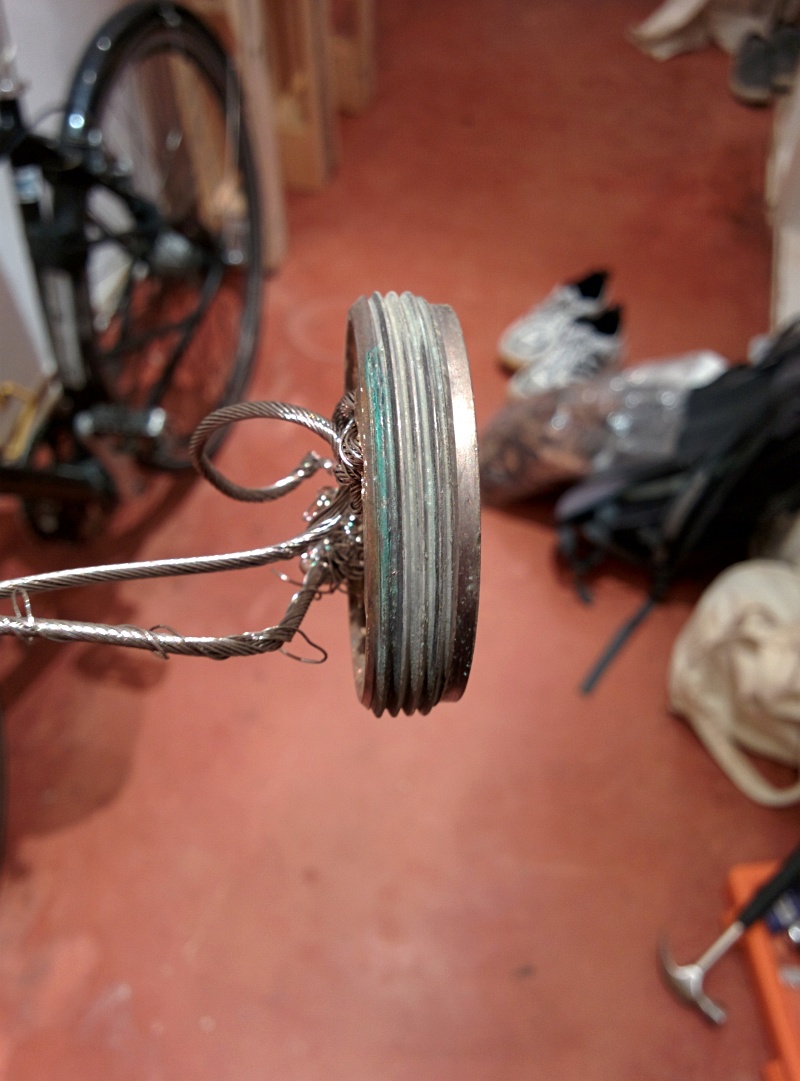 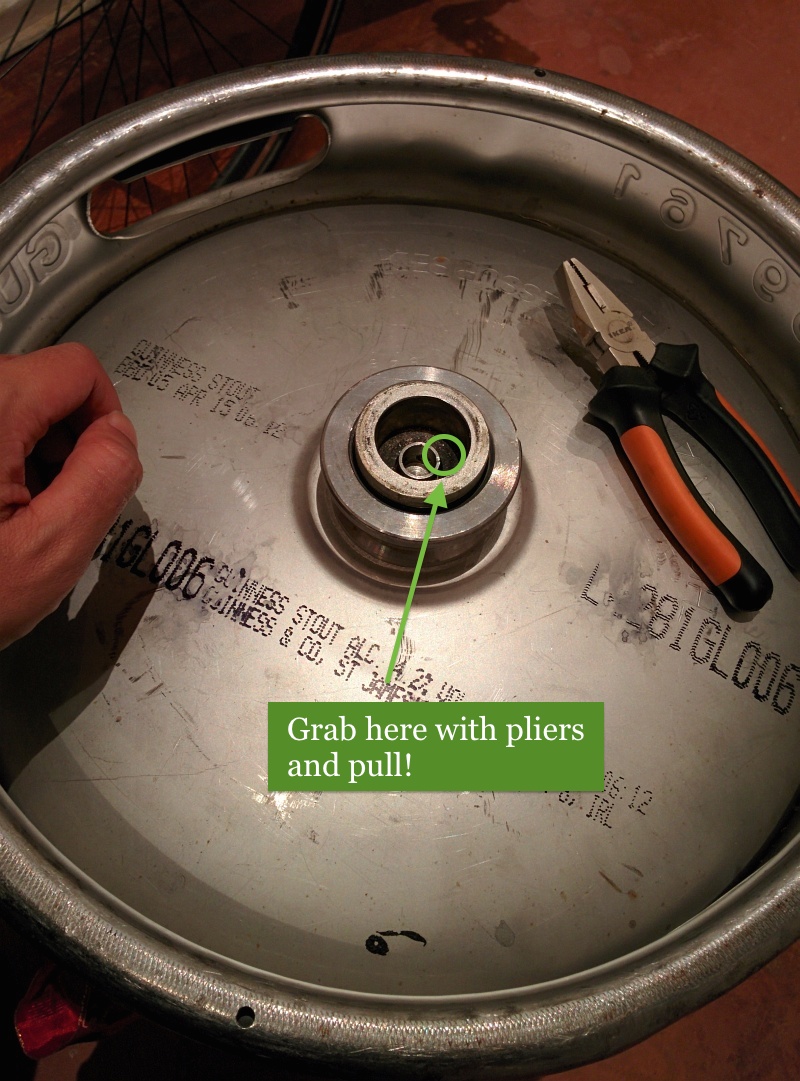 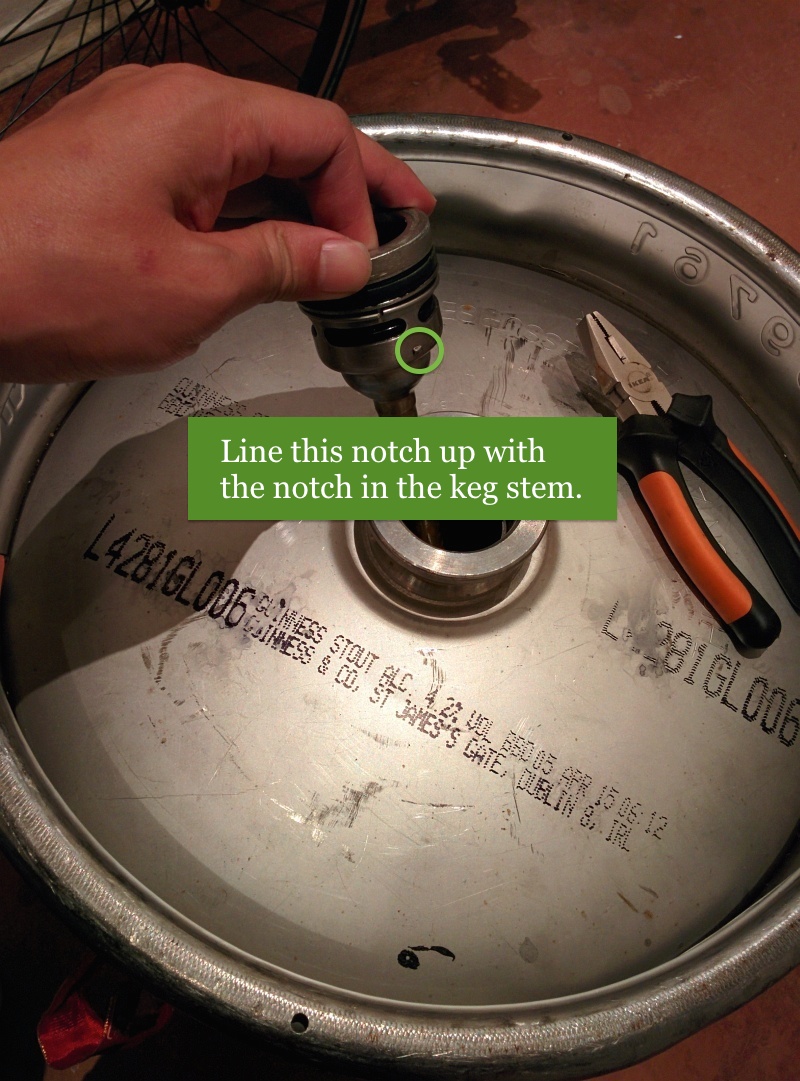 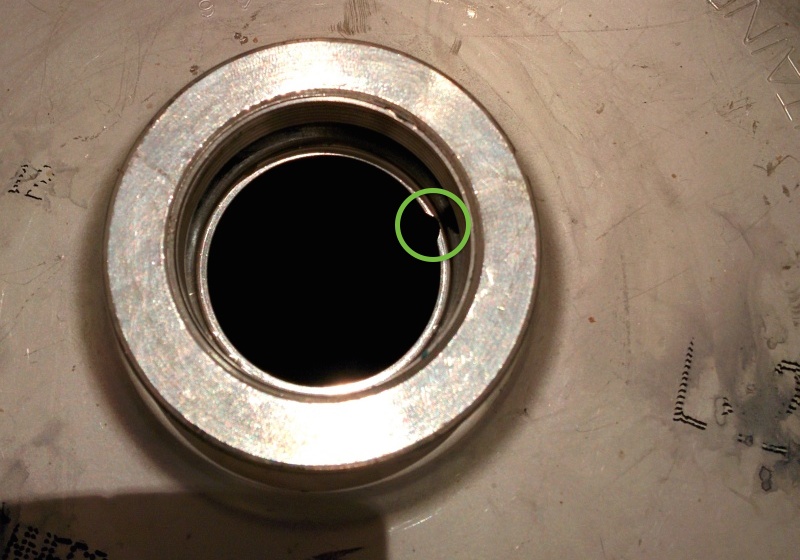 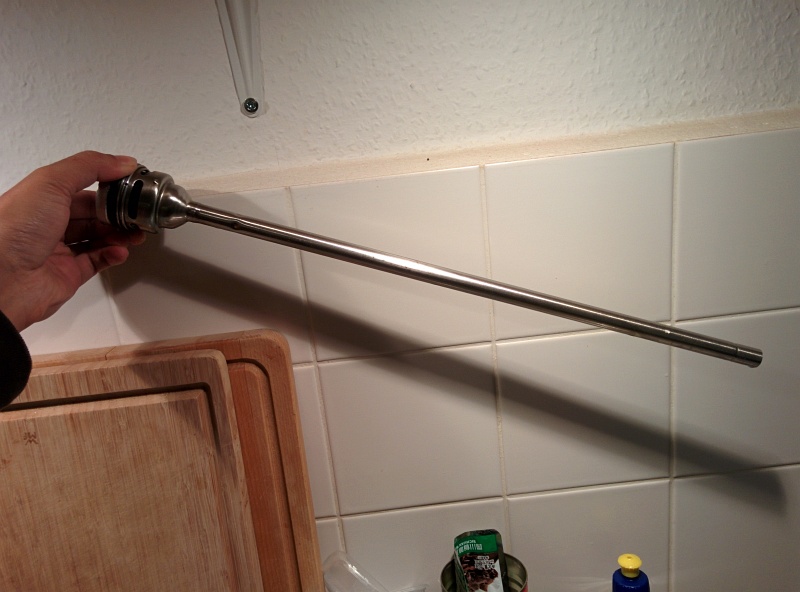